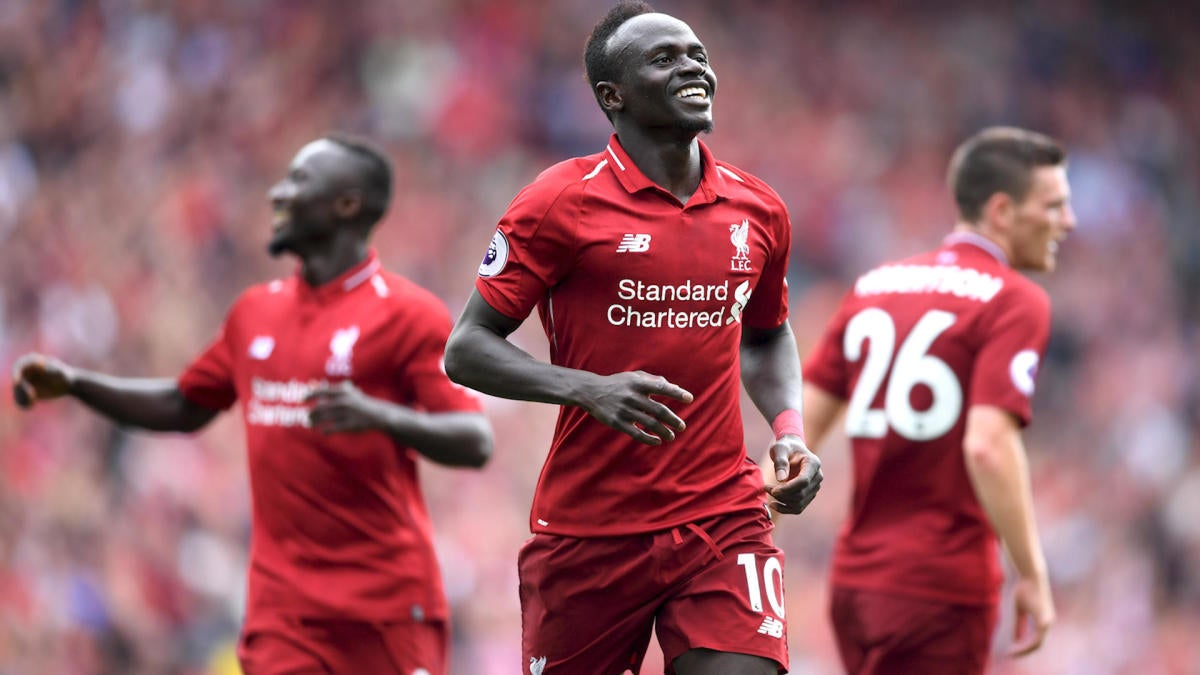 Premier League champion Liverpool plays its first game since winning the title when the Reds take on Manchester City on Thursday. Liverpool won the league a week ago when City lost 2-1 at Chelsea, giving Jurgen Klopp’s club its first league crown in 30 years.

Here’s how you can watch Thursday’s match and what to know:

Manchester City: Not a whole lot to play for here other than pride. City is going to be fully focused on the FA Cup and next month’s Champions League action in Lisbon. Don’t be surprised to see reserve players play plenty down the stretch, but it wouldn’t the big names could start here as Pep Guardiola looks to make a statement.

Liverpool: Like City, there isn’t a whole lot to play for. This might be more of a celebration against the Reds’ title rival. Out of the FA Cup and Champions League, Premier League play is all they have left until next season. Jurgen Klopp knows that, and he’s certainly going to want for them to set a points record. Liverpool has 86 points with 21 remaining, meaning this team could finish with as many as 107 points, which would be a league record. That record is currently held by Manchester City, which notched 100 points in its 2017-18 title run.

An open game with plenty of chances ends with a four-goal draw. Pick: Liverpool 2, City 2