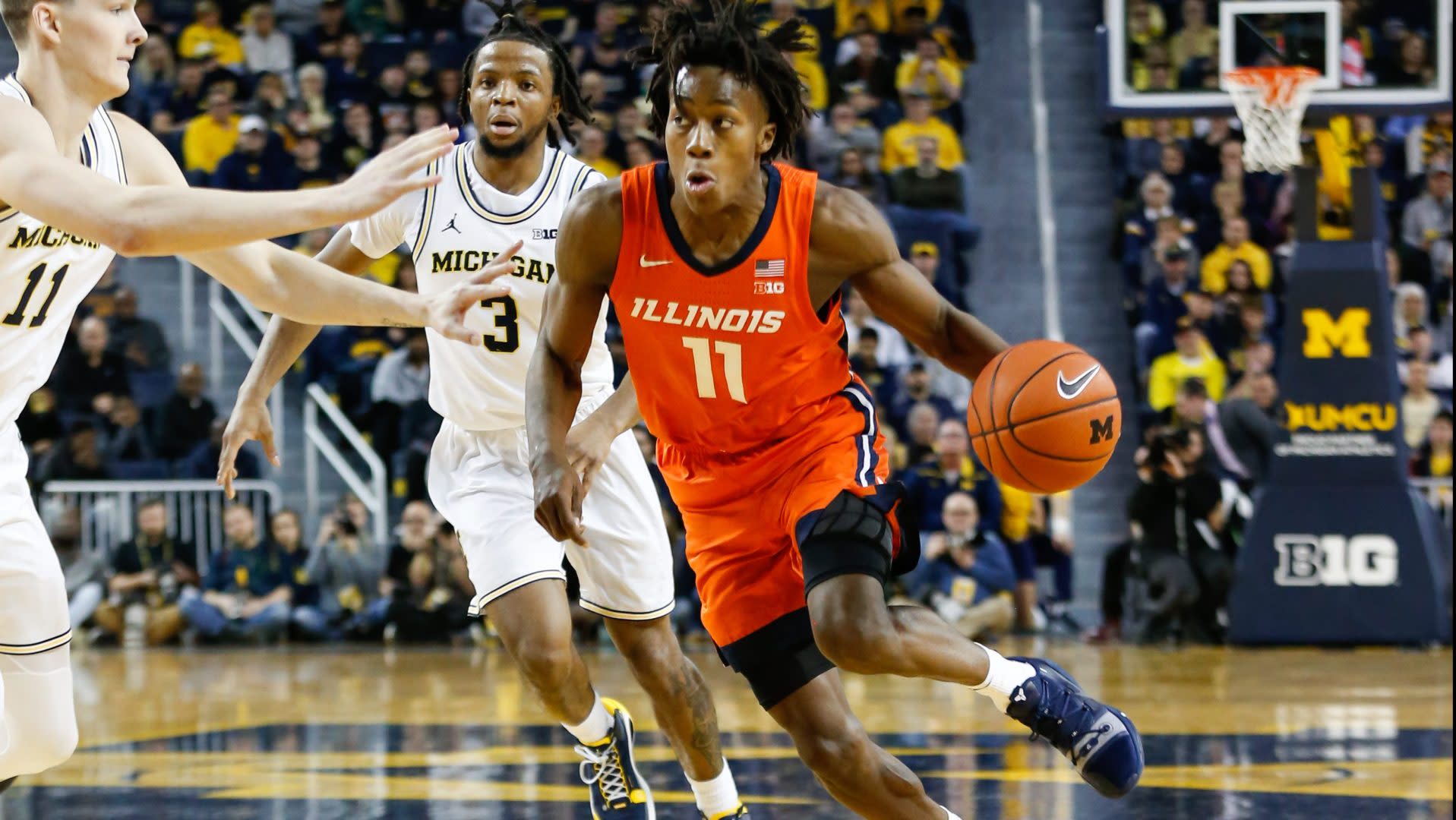 Illinois guard Ayo Dosunmu announced on Friday night that he will be withdrawing from the 2020 NBA Draft to return to Champaign for his junior season.

“Since a kid, I’ve been working. My dream is to play in the NBA,” Dosunmu said in a video he posted to twitter. “But first, I need that national championship. Year three.”

Dosunmu was a second-team all-Big Ten performer as a sophomore, averaging 16.6 points and 3.3 assists while developing a reputation as one of the best big-shot makers in the sport. His decision to return to school is a bit of a surprise. While he was far from a lock to be drafted, he was expected to keep his name in the draft and make a run at the professional ranks.

Dosunmu will enter the season as an All-American and will be in the mix for Big Ten Player of the Year as well.

The key for the Illini now will be Kofi Cockburn, their star center who has yet to announce whether or not he will return to school. If Cockburn does come back, Illinois should enter the season as a top 15 team and a contender for the Big Ten title.