French Open gets under way but not as we know it with bone-chilled players, anoraks and umbrellas

Ailing players heal up, Yanks back in Cleveland

French Open gets under way but not as we know it with bone-chilled players, anoraks and umbrellas

Ailing players heal up, Yanks back in Cleveland 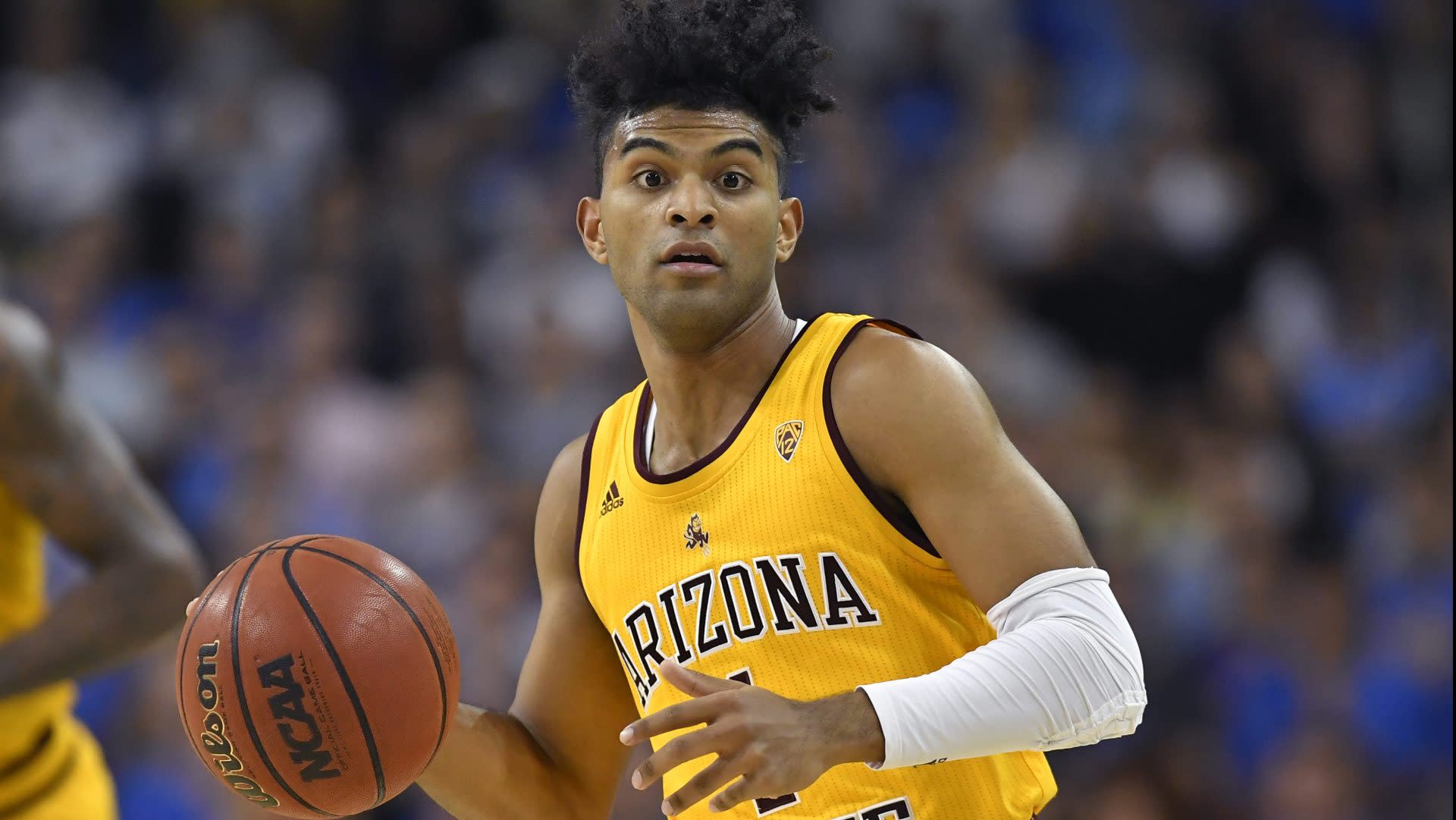 TEMPE, Ariz. (AP) Arizona State guard Remy Martin is withdrawing from the NBA draft and will return for his senior season in the desert.

“I’m blessed to have the opportunity to coach Remy Martin for one more season,” Sun Devils coach Bobby Hurley said in a statement Sunday. “Remy will be one of the best players in college basketball this year and will be on a mission to lead Arizona State basketball in its pursuit of championships.”

A 6-foot guard, Martin is the Pac-12’s leading returning scorer after averaging 19.1 points in 2019-20. He also averaged 4.1 assists per game and helped put the Sun Devils in position to reach the NCAA Tournament for the third straight year before the season was cancelled due to the coronavirus pandemic.

Martin’s return should put Arizona State among the favorites to win the Pac-12 next season.

Hurley has signed one of the program’s best recruiting classes for next season, headed by five-star guard Josh Christopher.

Dates, times, odds, where to watch